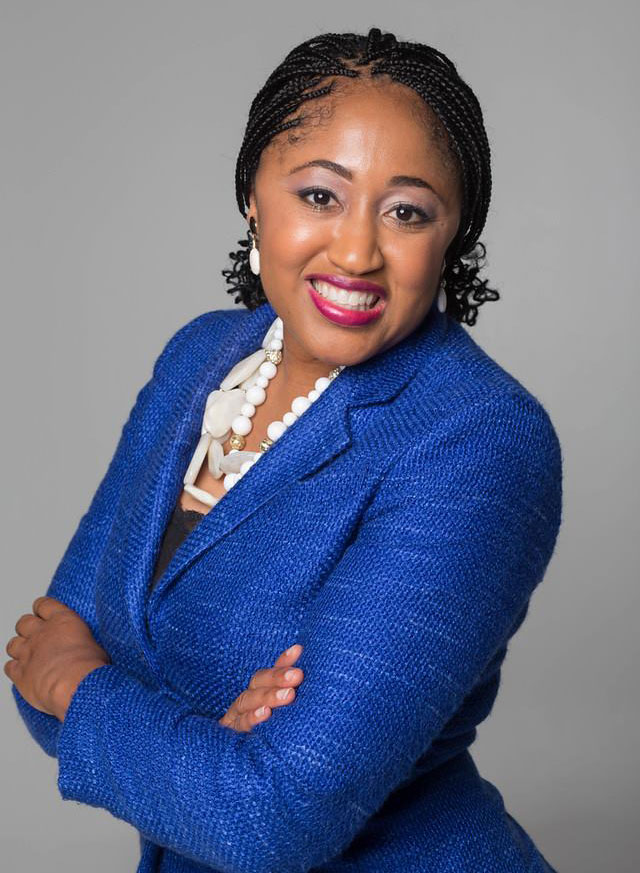 Named one of Leadership Arlington's Top 40 Under 40 , she was also featured in Ebony Magazine as a "Hero Next Door".

She successfully represented two associations for eight years as a registered lobbyist, advocating for women’s and socio economic status issues.

Krysta has served as the Director of Outreach for two Members of Congress, designing outreach strategies, developing relationships with key community leaders and communicating their legislative agenda via meetings and over 20 congressional events.

While serving in the Peace Corps in Paraguay from 2000-2002, Ms. Jones helped create student governments, and procured funding and provided training for a community radio station. Krysta has served in leadership roles for several local, state and national organizations.

Krysta hosts her own show, "A Seat at the Table" on Arlington Independent Media. She is a graduate of the Sorensen Institute of Political Leadership and the Women’s Campaign School at Yale.

A Seat at the Table

Are you looking to make sense of how‑to make a difference in our ever‑changing and complicated world? In this guide, I share almost two decades of community and political leadership experience to help you earn "your seat at the table"!